A safe and stable job is the way to go… right?

Nope, it’s not. A safe job and a stable career used to be a golden ticket to a great, stress-free life.

As the past few years have taught the world, that just isn’t the case anymore.

Regular jobs and careers are being murdered by inflation. People who make six figure salaries are complaining that they’re barely getting by. Doctors, engineers and lawyers can’t afford to live in some cities.

We’re living in some nightmarish times. And that’s not taking into account the pandemic we just went through.

At this point, you need to become an entrepreneur if you want to survive.

Building a business and growing that asset is a great way to supplement your income to make sure you can afford to live. Even starting a side hustle that brings in an extra few hundred dollars a month can help you keep sane.

You should become an entrepreneur to get rich.

What, was this one too obvious?

The main goal of almost every entrepreneur out there is to get rich and that’s nothing to be ashamed of. Getting absolutely filthy rich is almost everyone’s goal and a lot of people have a hard time admitting that. That’s dumb because being absolutely loaded sounds awesome.

While that sounds fantastic, you should still keep in mind that entrepreneurs also have to take on a lot of risk in order to start their businesses and get rich.

That unlimited income ceiling also comes with a bottomless pit that you can fall in and never climb out of. Businesses can fail and entrepreneurs can become bankrupt.

In fact, businesses failing is more common than businesses succeeding.

It’s not all glitters and glamour… but it still can’t be denied. There are almost limitless ways that an entrepreneur can make money and get rich.

There are two main reasons why becoming an entrepreneur is the best way to get rich compared to getting a normal job or career.

As mentioned earlier, getting enough money to survive hard times is a good reason to start a business.

Becoming insanely wealthy is a marvelous reason to jump into entrepreneurship and start a business. However, there are still a lot of other good reasons why you’d want to become an entrepreneur.

You become an entrepreneur to build a legacy.

That’s just a tiny bit dramatic… but it’s also true. A lot of people who work 9-5 jobs tend to feel just a bit miserable with their lives.

While that’s mostly because a lot of 9-5 jobs are terrible, it’s also because working at a 9-5 can make you feel like you’re not doing anything with your life.

Becoming an entrepreneur and building a business can solve this.

Putting your name up on your business or on your product is a pretty simple way to build a legacy. If you do good business and offer a product or service that customers love, you’ll be putting a lot of respect on your name.

That joke was intentional and a bit lame but it was also completely correct.

You will feel proud building an asset from the ground up no matter how small or insignificant it may seem in the grand scheme of things.

Opening up a small coffee shop and building an artisanal coffee brand that never becomes big enough to leave your state seems like a tiny achievement on paper.

But if that’s what you want to do, you work hard at it and you achieve it… there’s almost no way you won’t feel at least some pride.

You built a legacy because you built a successful business that all your customers love.

Also, this next part ties into the section above. If you build a successful enough business, your legacy is that you built up generational wealth that your family can enjoy.

Building something that benefits your close family and maybe even your future grandchildren is tremendously impressive.

Now to make it clear, building a business is incredibly stressful and it won’t be guaranteed to get you out of your funk. If you’re thinking about starting a business and the only reason you want to do it is because you want to be proud of yourself, you should really think twice before jumping into it.

You become an entrepreneur to be free.

Remember earlier when we said that a lot of people feel miserable in their 9-5 jobs? It’s entirely possible that this is because they have to deal with nightmarish bosses.

“Do you hate your boss? Then you should become an entrepreneur and become your own boss.” ~ Every Online Motivational Speaker Out There.

That’s a sentence and sentiment that gets thrown around a lot. That’s because a lot of online marketers want to sell you an entrepreneurship course… but it’s also because it’s partly true.

To clarify, when you’re first starting out and while you’re growing your business, you will NOT be free. In fact, you’ll probably be spending more time in and out of your business compared to if you were working a regular job. You also won’t have a boss to answer to but you’ll have to answer to all your customers by yourself.

You also have to answer to yourself. Building a business requires a tremendous amount of self-control and discipline. You also have to make decisions by yourself and be able to think on your feet extremely well.

But if you stick with it and grow your business properly, you will be free. You can make this work in quite a few ways.

For one, you could just get really rich really fast and retire quickly. Build a successful business by grinding away from when you’re 20 to 30 years old, sell off the business to the highest bidder and then live off the huge sum of money for the rest of your life. 10 years of hard work then you can retire and do whatever you want.

Another way is that if you grow your business correctly, it can run on its own with minimal amount of input from you.

You’d still need to do some work every week but you’d have more and more freedom before you realize it. Here’s the basics of what you’d need to do:

There’s another common path to freedom as an entrepreneur that lets you focus on designing and making the product you want to sell.

You handle the product but then you hire professionals to deal with the marketing and sales of your product. This will only work if you have the money to hire salespeople in the first place but it’s an option that’s available if you do have the money to spare.

PS: Becoming an entrepreneur and getting rich CAN make the world a better place.

It’s no secret that almost everyone thinks that rich people are evil. This is especially true when it comes to billionaires.

From BMW drivers that don’t know how to use their turn signals all the way up to Jeff Bezos… it’s kind of hard to not at least somewhat agree.

But that doesn’t have to be the case.

That power and influence can be used for good. If you’re a bleeding heart who always talks about how they wish the world was a better place, put your money where your mouth is and get rich enough to make a difference.

Basically, get rich and use your money for good. You know how all the billionaires out there are evil and don’t want to spend their money on saving the world? Why don’t you start a business, become a billionaire and save the world yourself?

It’s definitely not that easy but you can work your way up to it.

And you don’t need to be a literal billionaire to make the world a better place. You just need to make a decently large amount of money to make a change.

Make an impressive amount of money and donate it to charities you believe in. Use your sway and influence as a rich person to get other rich people to donate some of their money as well.

For all the budding entrepreneurs and future philanthropists out there, here are some good charities that you can donate to after you become absolutely loaded:

To summarise, you should become an entrepreneur to make your life, your family’s life and everyone in the world’s life better. Being rich has the potential to make absolutely everything better and if you think you can do it, you should absolutely go for it. Unfortunately, with the rate that prices are going up thanks to inflation, you probably need to at least start a side business in order to survive.

Whether you jump into entrepreneurship because you just want to get by, want to get disgustingly rich or if you want to make the world a better place… good luck! You’re gonna need it! 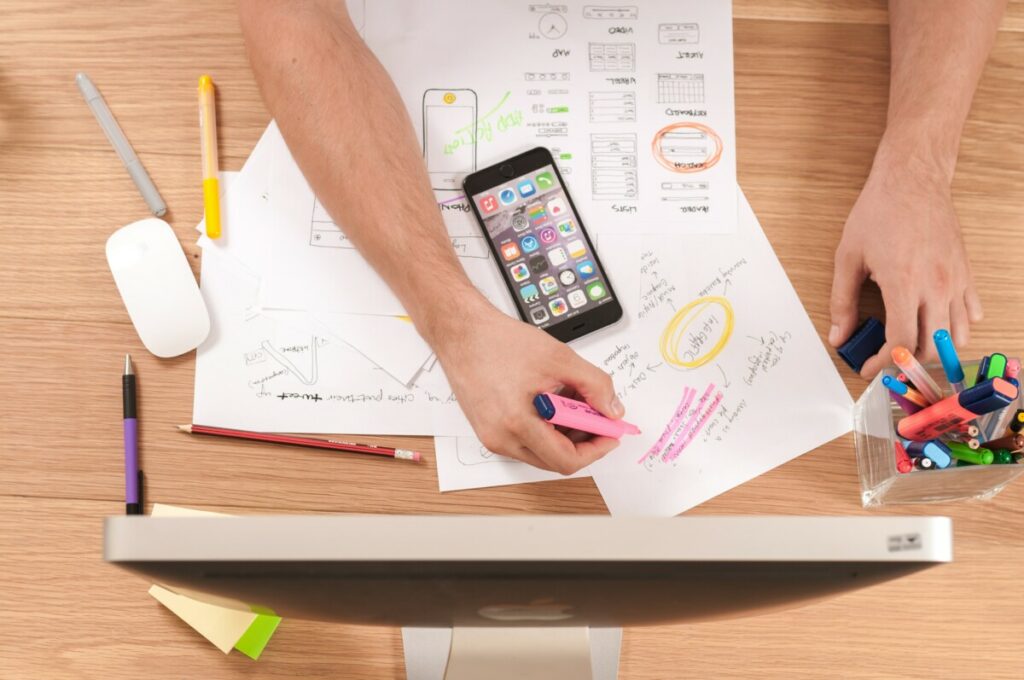 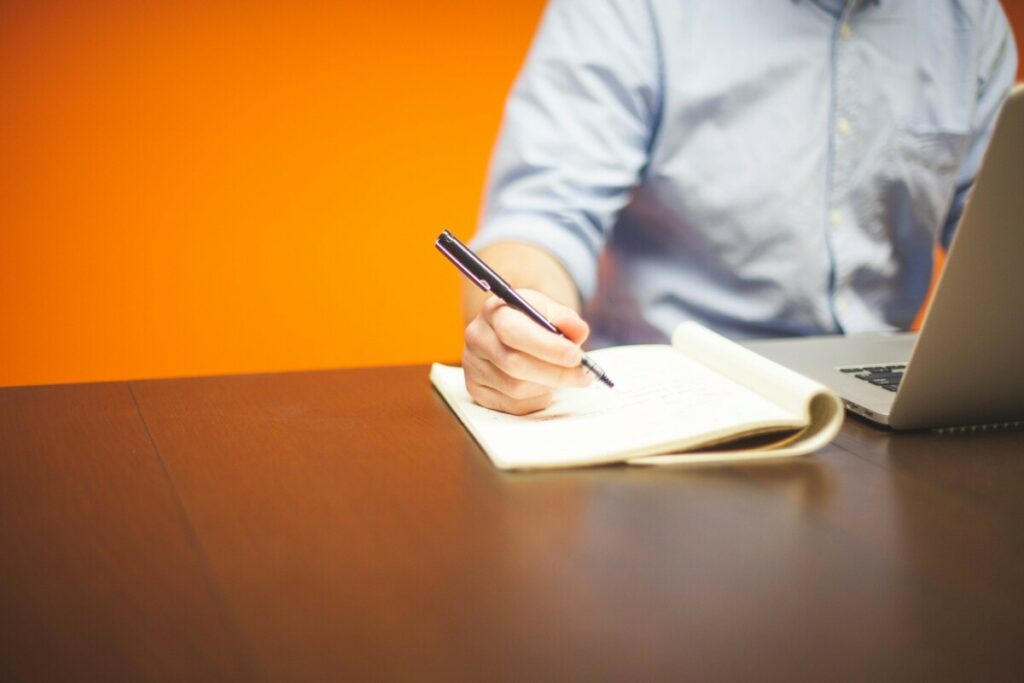 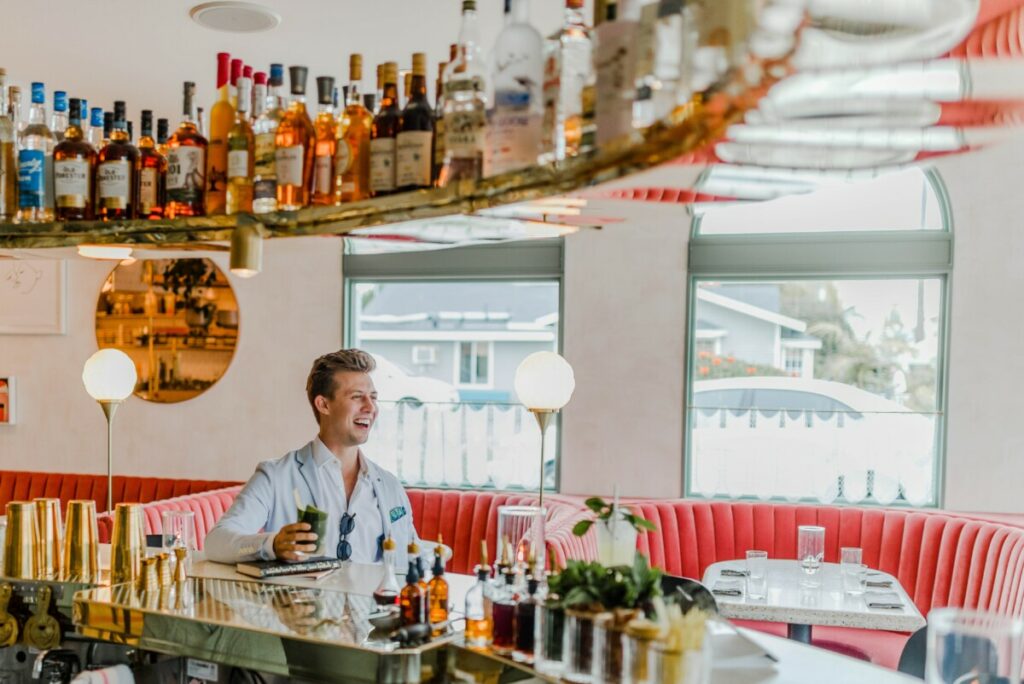 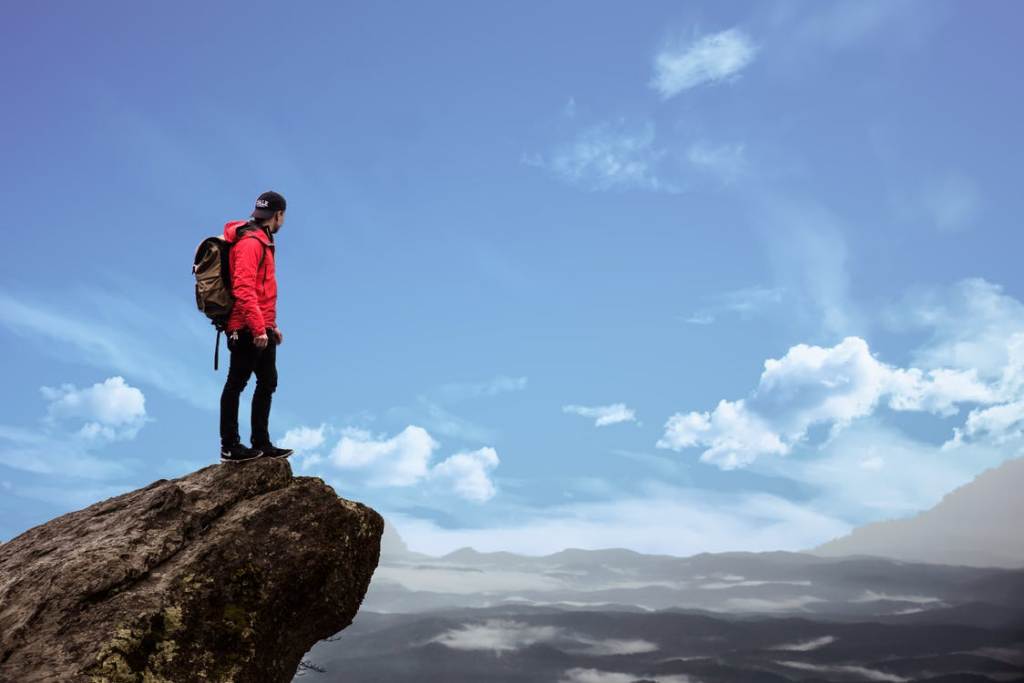 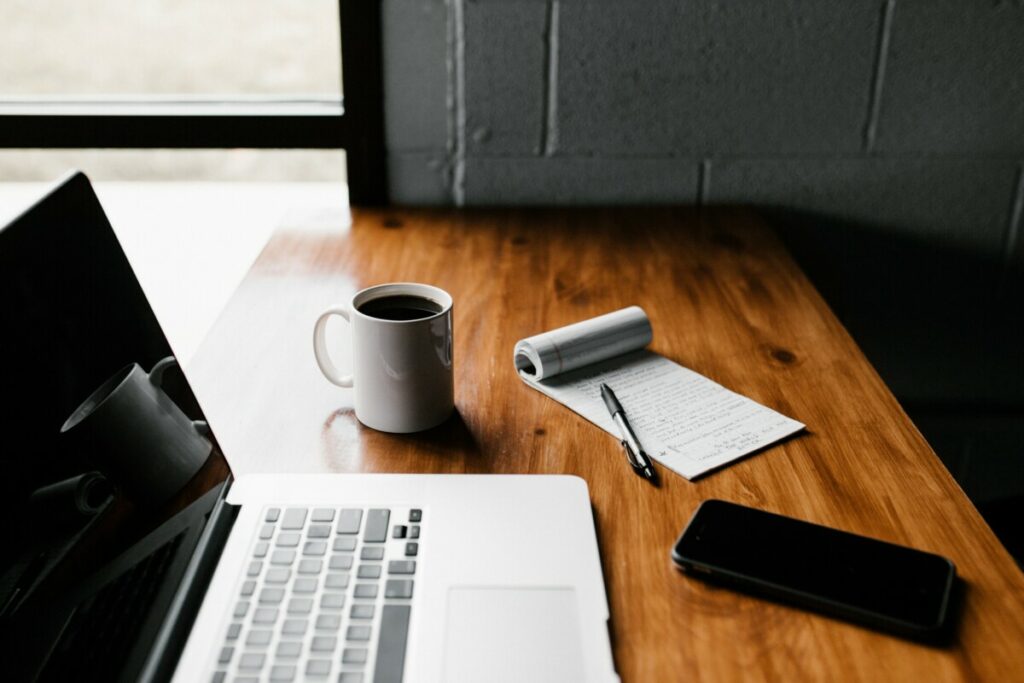 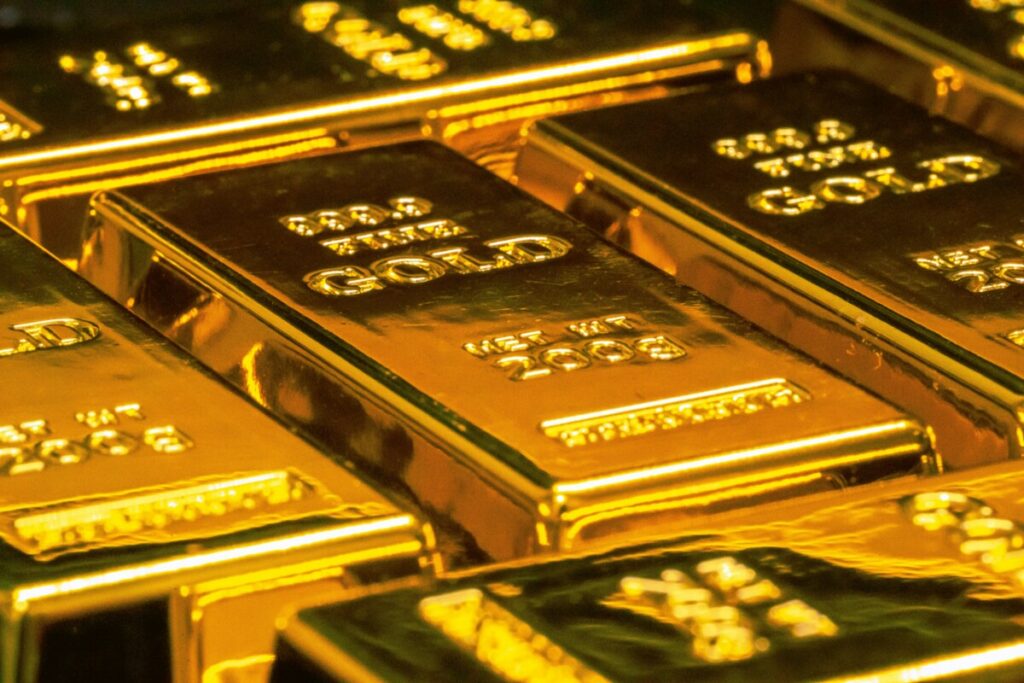